Capital Punishment For People Caught With More Than 60,000 Cannabis Plants 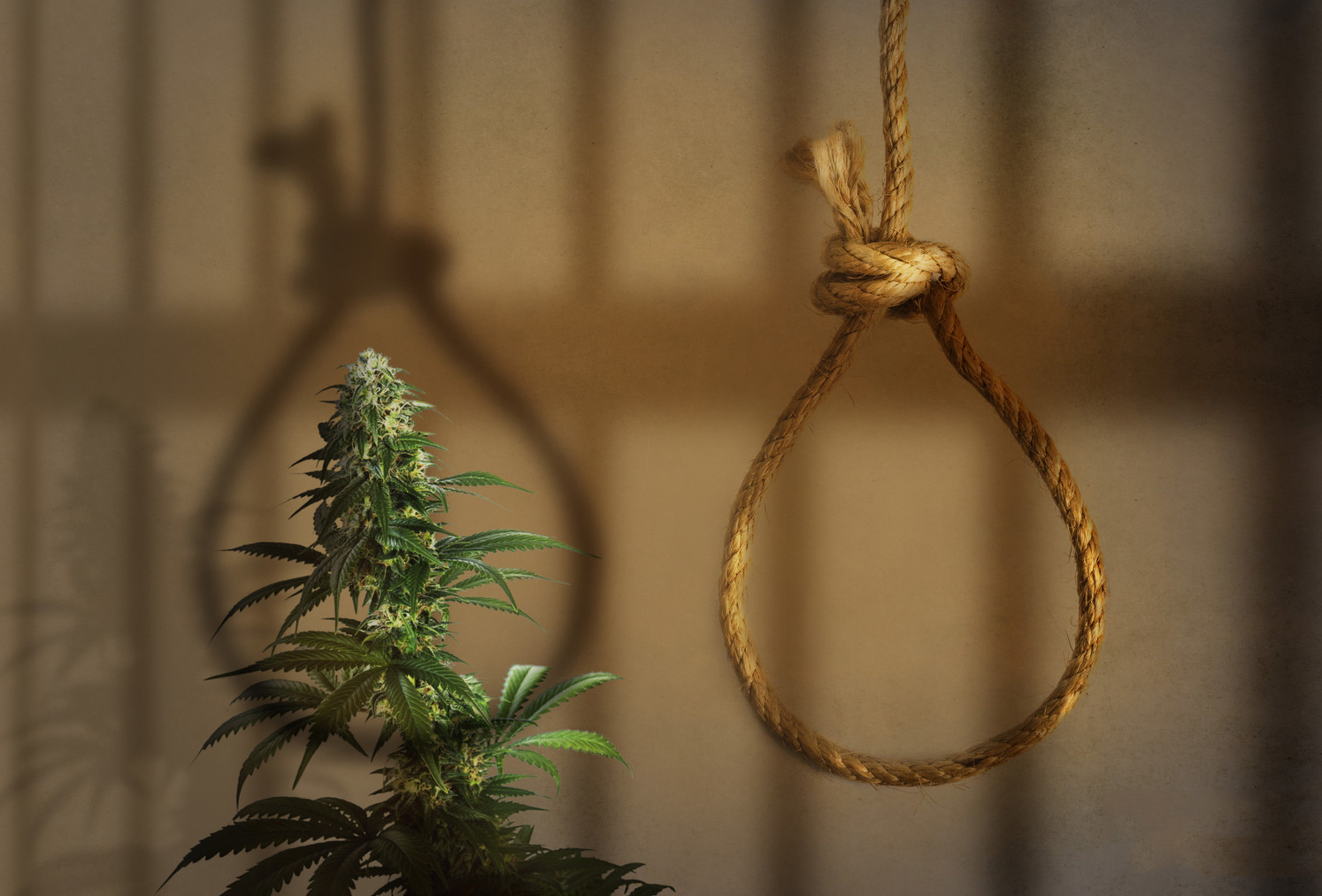 Even though that most States in the United States have legalized the use of marijuana, it is still illegal under the Federal law so if one is caught with it outside the jurisdiction of the State, the person will likely bag years of imprisonment. Most States who legalized marijuana have stated that an individual who is caught with more than an ounce of marijuana will be jailed for possessing it. But if the person wants to grow it, the individual is given one mature marijuana and three immature marijuana and if for medical licensed purpose, the individual is given same.

Outside this, the person is likely to be jailed for possession. Just last week, the Attorney General Jeff Sessions have issued a memo which encouraged Federal prosecutors to seek the penalty of drug offenders of all kind and in which marijuana is one of it. This law will have a stipulated punishment for people who commits crimes under the influence of marijuana and other drugs.

That provision, 18 U.S.C. § 3591(b)(1), lays out quantities of drugs that could trigger capital punishment even in the absence of any accompanying violent crime. Experts say that no cases have ever been tried under this provision, and that it’s almost certain that it would be declared unconstitutional if any such case were to be appealed to the Supreme Court.

“The Supreme Court has never upheld the death penalty for a crime that did not involve death,” said Tamar Todd, director of the Office of Legal Affairs at the Drug Policy Alliance, a group that advocates for decriminalizing drug use.

So if an individual is caught with a large quantity of marijuana that is up to 60,000 kilograms or 60,000 plants, the person is likely to face the capital punishment even though, the Executive director of the National Cannabis Industry, a trade group, defended that most cannabis businesses cultivates more than 60,000 plants and so should be left out in the rule. This means that no matter what the States are saying or its legalization there, marijuana or cannabis remains illegal under federal law.

Experts have also defended that it is very unlikely for individuals to be tried for possession of marijuana in a State that has legalized it. But even at that, most Federal Prosecutors could very well seek the death penalty of a drug trafficker who is caught with a large quantity of marijuana.

While many people think that this move is political, others think that destroying businesses of cannabis owners is just a stand in the wrong direction because its benefit have been multiplied over the years.

But as much as these capital punishments are stated, it is pertinent to add that if death penalty awaits people caught with marijuana, it will only increase the risk factor and thus, make the marijuana more expensive like cocaine. And this will even increase the people who wants it and even increase the black market sale of it.

Another angle to consider is that most people who are found with cannabis are medical doctors and researchers who readily supply it to their patients and might even give it out to others, who knows?

Will it just end at 60,000? What about tomorrow when the fire of today have dwindled, will they not come for people with lesser amount of the cannabis plant?