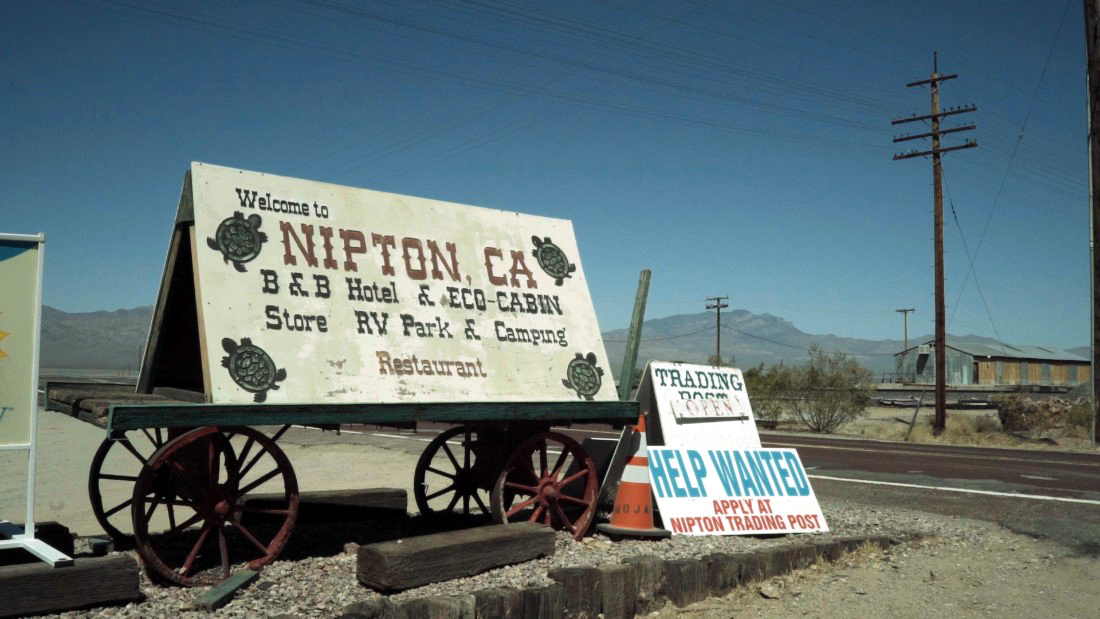 NIPTON, Calif. — Now that one of the nation’s largest cannabis companies has bought the entire California desert town of Nipton, a question remains: Will the new owners rename the place Potsylvania?

The name Weed already belongs to an old mill town in Northern California.

American Green Inc. announced Thursday it is buying all 80 acres of Nipton, which includes its Old West-style hotel, a handful of houses, an RV park and a coffee shop. Its plans are to transform the old Gold Rush town into what it calls “an energy-independent, cannabis-friendly hospitality destination.“ 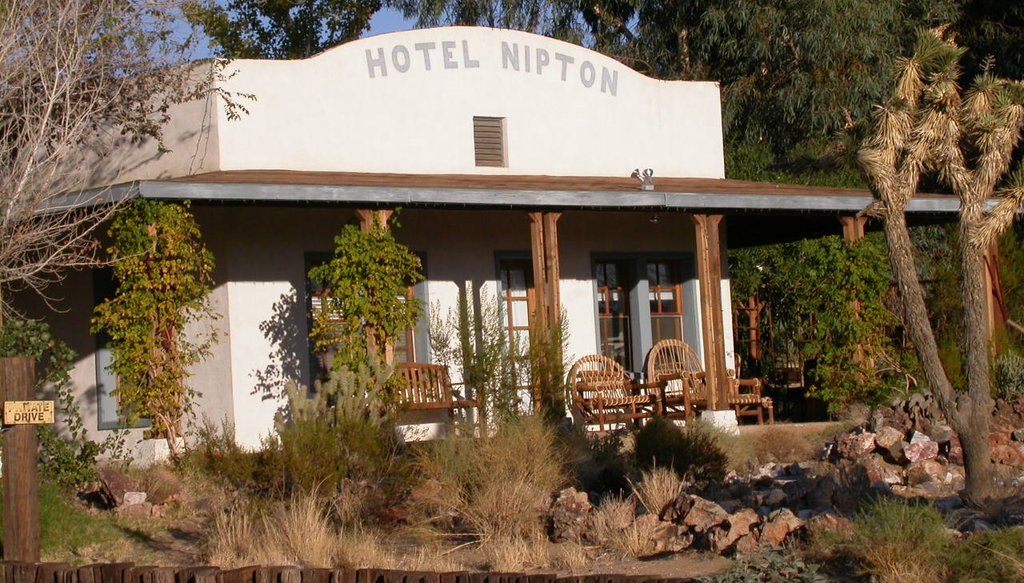