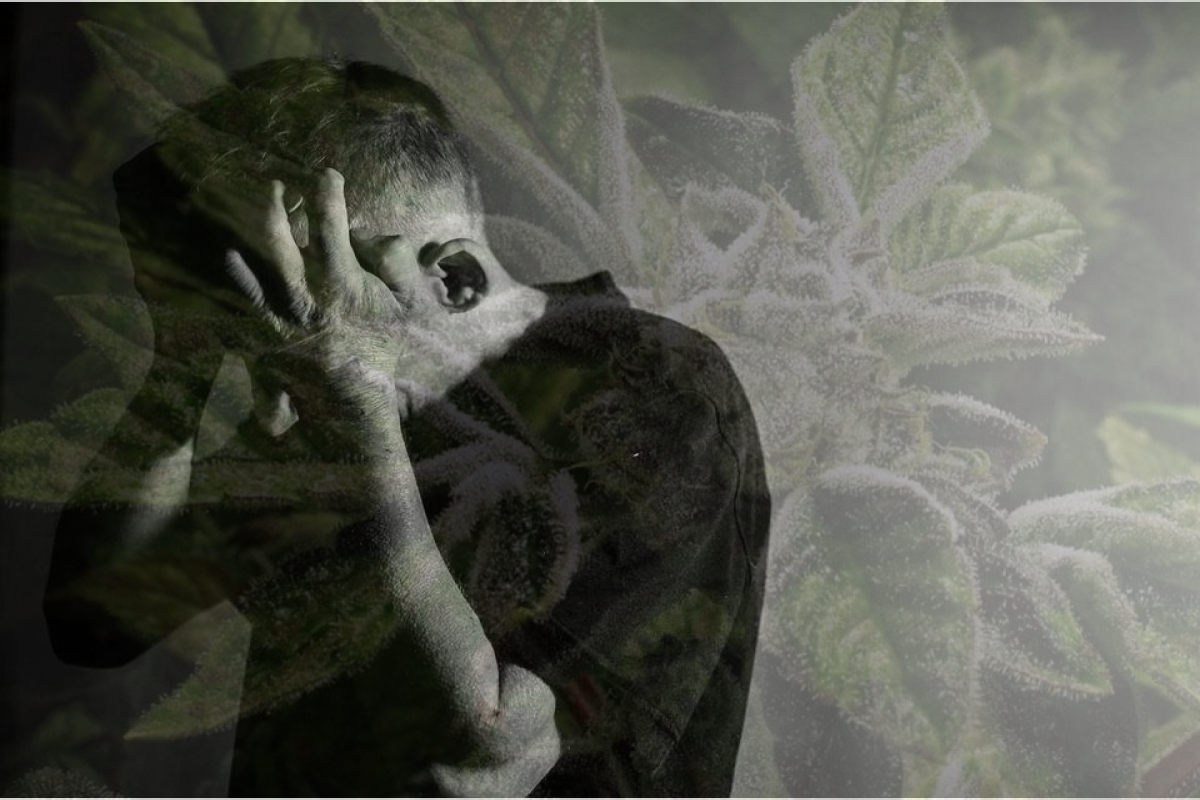 Thanks to the continuous research and the ceaseless clinical studies of people who see the advantage of using cannabis as a medicine, the true power and potential of the cannabis plant as a form of treatment are now acknowledged and recognized by many as a curative substance rather than a nostrum for a phantom pain.

Today, medical marijuana can be used as a remedy to a number of conditions, from those which are relatively considered as short-term pain management like treating headaches to handling long-term disorders like nerve pain, glaucoma, and even cancer. Here’s a short list of a few from the many medical conditions where medical marijuana can be used as a treatment or as a form of therapy:

Apart from being a natural and organic means of managing pain and treatment, medical marijuana is also known as a cure for mental health conditions like schizophrenia and posttraumatic stress disorder (PTSD). Medical marijuana can also be used as a way to treat sleep disorders and can help people manage stress, anxiety, and even depression. Depression is currently seen as one of the leading causes of physical and psychological disabilities and in some serious cases may even cause someone experiencing intense and agonizing levels of depression to become suicidal. Contrary to common belief, depression isn’t just the feeling of sadness. Depression can vary from a vast, intense, long-lasting range of mood that can be extremely disturbing, painful, and traumatic to anyone experiencing it. Because of the efforts of those who persistently study the medical benefits of using cannabis, clinical research tells us that different quantities of cannabinoids found in the cannabis plant like tetrahydrocannabinol (THC) and cannabidiol (CBD) can positively affect a person experiencing depression.

Medical marijuana is used to help people experiencing PTSD or posttraumatic stress disorders. PTSD is a mental condition that is precipitated by a horrifying event. People with PTSD can experience flashbacks, nightmares as well as severe anxiety. Scientists believe that PTSD and depression may be connected in a number of ways. Both PTSD and depression show the same symptoms. People with both conditions feel detached and are more likely disconnected from friends and family and are oftentimes subjected to severe sadness and loneliness. Those who are experiencing both PTSD and depression are also seen to have difficulty expressing positive emotions due to their distressing and debilitating condition.

There are numerous known treatment for PTSD though people who opt for a more natural means of managing this condition use cannabis. Medical marijuana is not only seen as an alternate curative but is now recognized as an effective means of managing PTSD compared to several other treatments like cognitive behavioral therapy or CBT and other anti-depressants like Prazosin. Cannabis’ primary cannabinoid – THC – is known for its psychoactive effects and since the same treatment is used for PTSD patients, many believe that it will also work for people with depression.

What the Numbers Tell Us

Medical researchers from the Washington State University conducted a study on willing adults with depressive symptoms, they reported that a single puff of medical marijuana reduced symptoms of depression. The WSU researchers used a variety of medical marijuana products and strains that are high in CBD and low on THC. A separate study made by the same medical institution showed that 10 puffs of medical cannabis that are both high in CBD and THC resulted in positive exponential impact in reducing stress as well as anxiety.

Another study conducted by scientists from the University at Buffalo shows that chronic stress plays a huge role in suppressing the brain’s endocannabinoid production. While this study was conducted on animals and not on humans, this shows that depression is directly connected with how a life form produces and consumes natural cannabinoids. This leads them to believe that introducing cannabis to one’s system will help maintain and improve their endocannabinoid production.

How to Use Medical Marijuana for Depression

Depending on your tolerance, you can choose a cannabis strain with various doses of CBD and THC. Wax concentrates colloquially known as “dabs” are one of the best cannabis products one could use, dabs or concentrates are known for having high doses of cannabinoids mainly because of their concentrated form. A small amount of dab – when used recreationally – can put you down for a good amount of time, that’s why it’s one of the most recommended ways of cannabis consumption both for medicating consumers and recreational users. Dabs or wax concentrates are best used with vaporizers like the Puffco Plus Dab Pen, vaporizers are the perfect tool for medicating patients since the vapors they produce are free from combustion which will otherwise irritate the throat and the lungs. Vaporizers ensure that you’ll only get the purest and cleanest clouds from your choice materials.

It’s best to follow the prescription provided by your attending physician and it’s not recommended to play with the doses of your medical marijuana strains especially if you’re not familiar with your weed tolerance. You can start with a few puffs a day and progress to 10 puffs at the very least. Keep in mind that wax concentrates, in general, are extremely effective as they are exceptionally potent so practice caution when vaping.

Puffco Vaporizers, on the other hand, are fairly easy to use. They operate like the average vaporizer yet they perform unlike one. They’re made from the highest quality materials and are designed with purity in mind. The folks from Puffco ensures that their vaporizers do not include glues or wicks that may affect not only the overall performance of the vaporizer but will also make a significant impact on the vapor production. They’re one of the safest options for medicating patients and are one of the most portable vaporizers on the market today. You can easily take it with you and experience the calming and soothing effects of your medical marijuana in seconds.

While we can all agree that there’s still a lot to know about marijuana and depression, the current results of conducted clinical studies show that it has more than just the potential to treat and manage depression.

It’s best to discuss this option with your physician if you’re interested in this form of therapy and together you and your doctor can work out the best medical marijuana program to cure your depression.