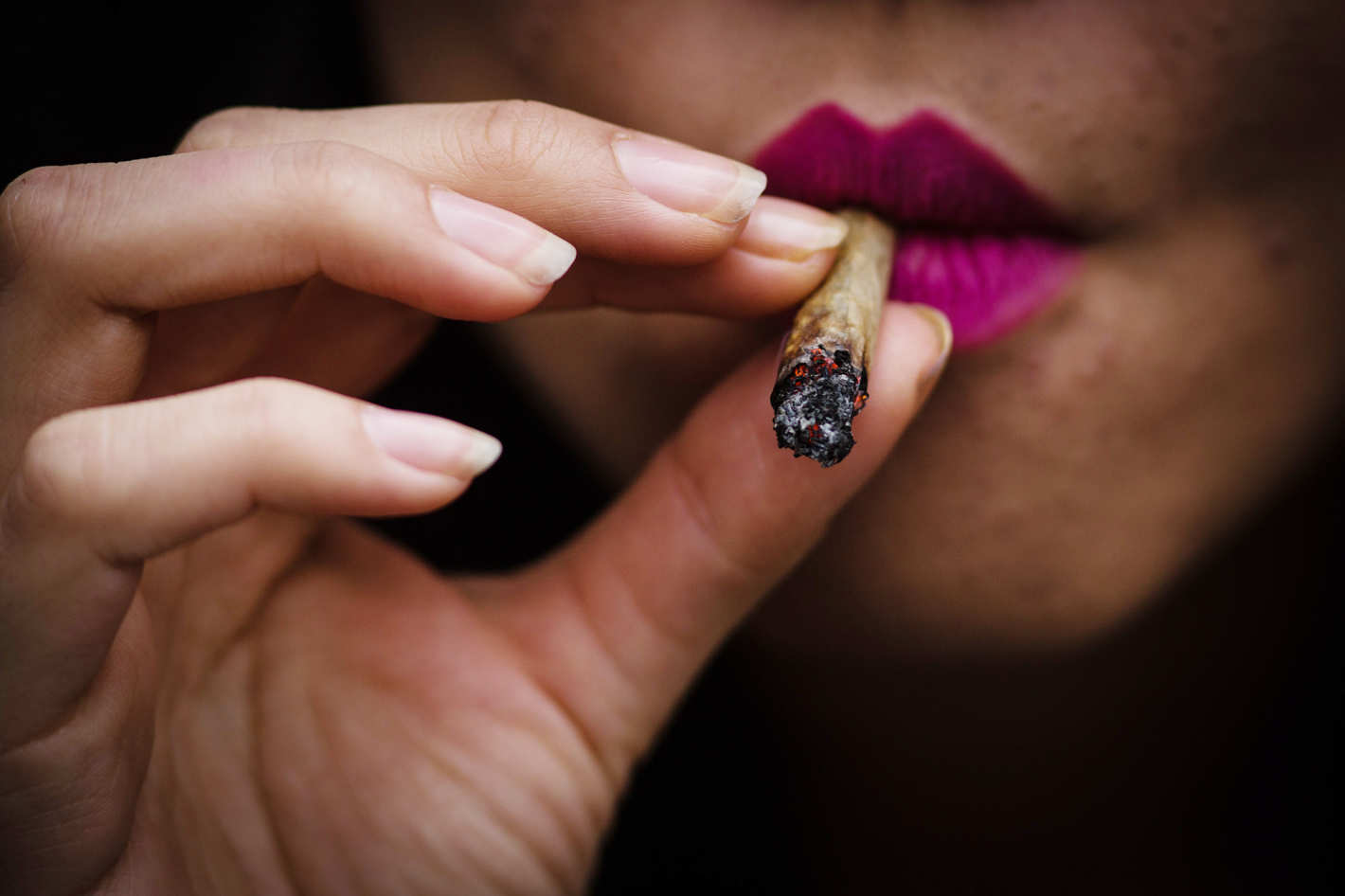 The popularity of marijuana is on the rise. It has evolved in the last few decades, and the industry is expected to grow more in the coming years. The popularity has led to the acceptance and legalisation of marijuana among different parts of the globe. In a first, Australia’s capital city, Canberra, legalised marijuana for personal use.

It is the first city in the country to take this step and legalise the recreational profession and cultivation of marijuana. The landmark decision was taken on the 25th of September, on Wednesday. The voting was done on Tuesday night, i.e., on the 24th of September. The lawmakers in the ACT (Australian Capital Territory) voted in favour and passed the bill.

Cannabis is one of the most widespread prohibited drugs in Australia. But according to the Australian Institue of Health and Welfare (AIHF), it was the second most common drug which led to the accidental deaths in 2016.

After months of debate over the issue, it has finally been legalised. 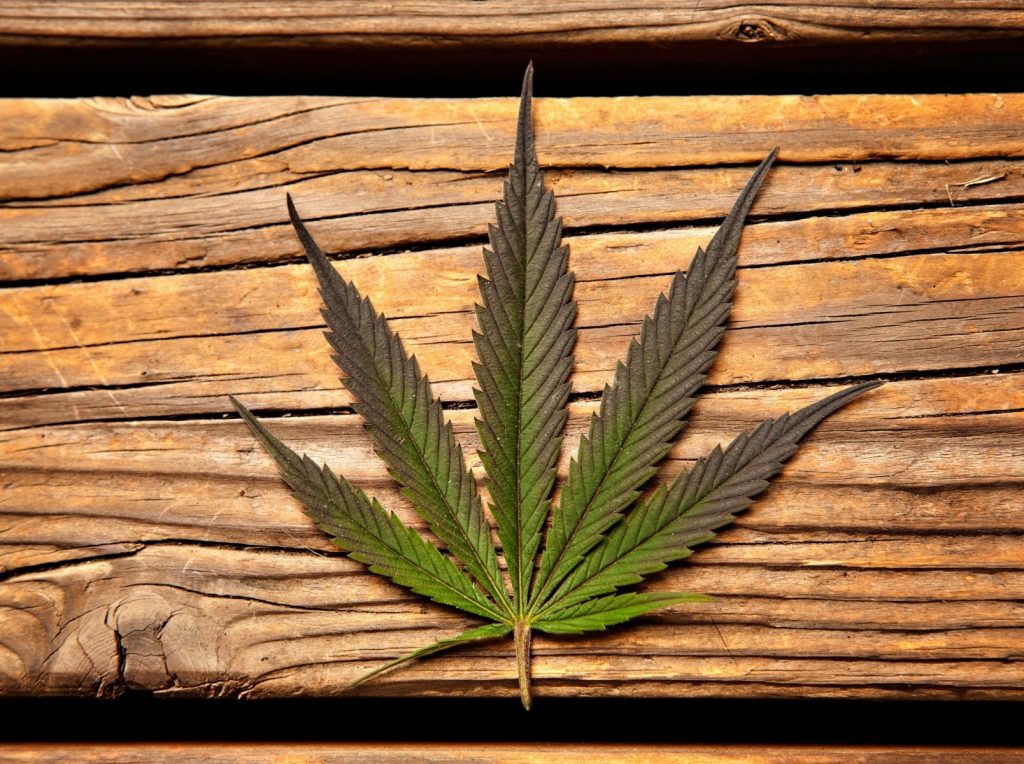 The new law will come into effect from the 31st of January 2020. It will be legal after that. However, you can still be arrested under Commonwealth Law. Therefore, you have to keep in mind the rules mentioned above if you’re considering to grow marijuana at your home after it gets legalised.

The law for the use of cannabis for medical or scientific purposes was passed in 2016. The number of people who used it for medical reasons increased extensively after it was legalised. The times are changing, and now it has been legalised for personal use.