7 Reasons Why CBD Is The Best Alternative Treatment 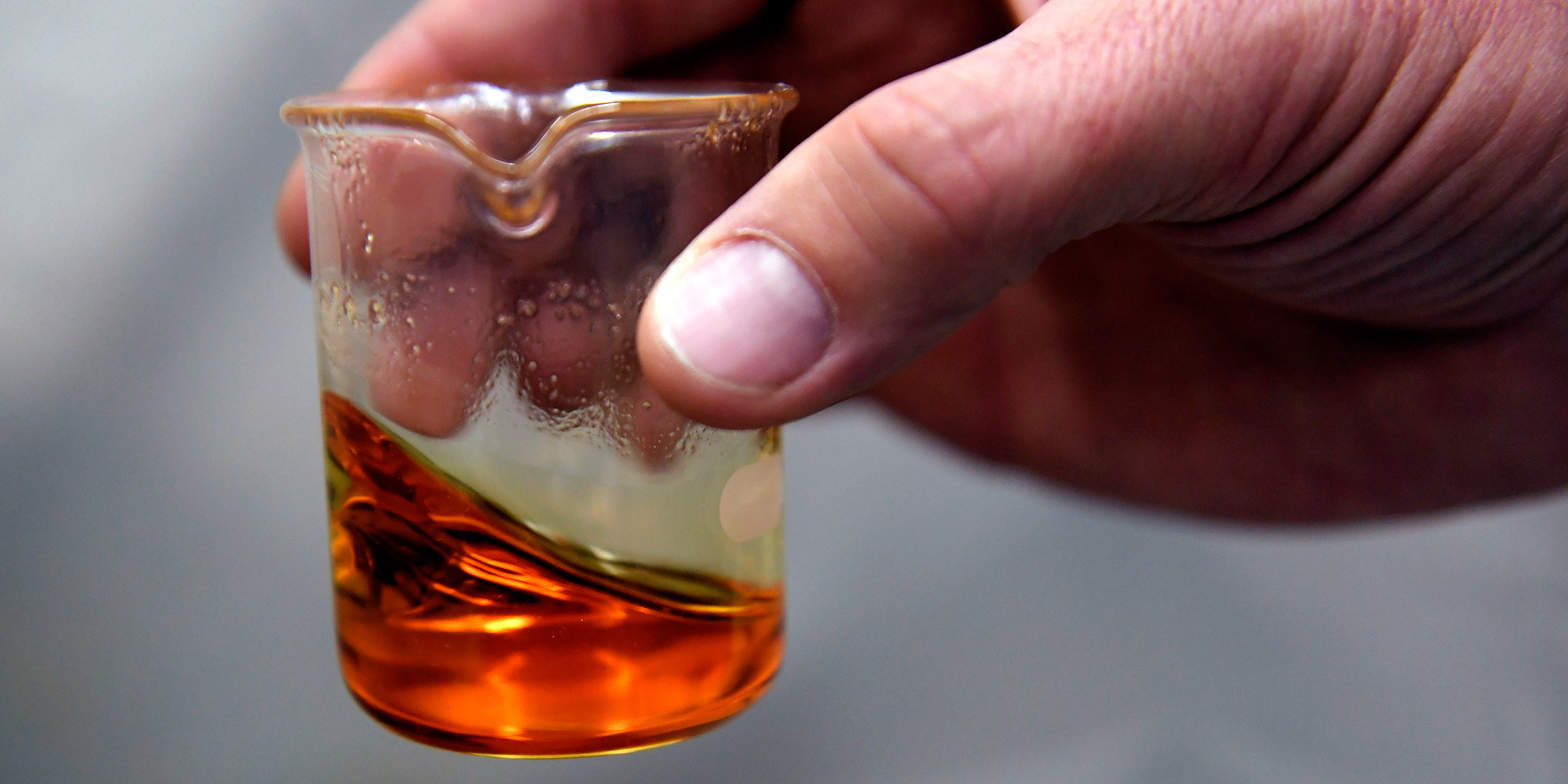 So you’ve probably heard that CBD has many therapeutic effects. You’re not wrong but you’re not entirely right either! CBD isn’t just useful for plain health reasons but it also has everyday wellness value! CBD is one of the most versatile compounds we have discovered in nature. Here’s an overview of some of its most amazing properties.

A revolutionary study on CBD was recently published which was crucial in the fight to prove the medical uses of marijuana. It showed that CBD is efficient in treating epileptic patients.

The British Epilepsy Association worked with the researchers way back in 2012. The paper they published proved that CBD can be used as therapy for various types of epilepsies in human beings because it has anticonvulsant effects on partial and temporal lobe seizures in animal models.

Opioids and other similar prescription painkillers can be addictive and unsafe. Due to this, there have been numerous instances of consumers overdosing to death in the US.

Medical cannabis is a great alternative to these literal pain “killers” because it can also relieve pain. This is thanks to the psychoactive THC found in cannabis.

In 2015, it was proven in a study that CBD is a far more powerful pain killer, likening its potency to that of morphine.

Combined with morphine, it surprisingly worked even better, impeding the adverse secondary effects that usually came with it.

If you suffer from acute pain, you should consider taking CBD. It can kill your pain AND give you various benefits that are good for the long term. That’s why CBD pain creams for muscle and joints are so effective: they target the pain where it occurs, and help to facilitate healing rather than inflammation.

3.) Cancer can be fought with CBD

Cannabidiol can be used in inhibiting the formation of tumors, which was proven by preclinical studies released in 2015. This study even tested other types of cannabinoids that were not psychoactive, including cannabidivarin and cannabichromene.

Through these preclinical trials, it was shown that CBD prevents the growth of colon, prostate, lung, and breast cancer, among others. The CBD amplified the death rate of cancer cells, making it more difficult for them to progress.

4.) CBD as an anti-inflammatory

It is well known that marijuana can be used to treat redness and swelling. This is due to the presence of the cannabinoids THC and CBD. The latter, however, has its own unique attributes that help combat inflammation.

Inflammation is the body’s natural response to damage or illness. However, inflammation causes many problems of its own, and CBD helps the immune system and nervous system coordinate to produce the healthiest possible inflammatory response for the given injury or infection.

It has neuroprotective properties that can treat neurological illnesses, and one of these properties allow it to diminish the inflammation of nerves by fastening itself to the endocannabinoid system.

5.) Mood disorders can be treated by CBD

Post Traumatic Stress Disorder (PTSD) is a terrible mood disorder with harrowing effects, and it essential to find a treatment that is not expensive, dangerous or risky. This would positively affect the lives of those who suffer from PTSD, and the people that surround them. CBD helps those with PTSD live a more normal life.

A study conducted in the year 2013 showed that CBD can help patients forget about the memories that caused trauma. These results can be used to find ways on how CBD can be used to treat other mood disorders like stress and anxiety.

6.) CBD as a treatment for Neurological Illnesses

The neuroprotective properties of CBD were previously mentioned. It was proven by researchers that CBD can prevent neuropathic diseases from affecting brain cells at a molecular level. With more studies, CBD can be used to treat diseases like Parkinson’s, multiple sclerosis and Alzheimer’s.

These diseases are known as neurodegenerative diseases because they cause the degeneration of nervous tissue over consistent periods of time. CBD along with several other cannabinoids and terpenes are able to rejuvenate the genetic transcription of the immune system in favor of healing and reparative cells as opposed to inflammatory ones.

CBD can not only be used to treat various diseases. It’s also great for recreational cannabis users who face a lot of anxiety and stress in their daily lives.

THC has a very noticeable effect, but CBD can help to sustain its more passive attributes. They complement each other perfectly, creating highs that are much more balanced and a lot smoother. CBD reduces the activity of the fear and anxiety center of the brain, so it’s safe to say CBD reduces the paranoia that some people experience with THC alone.

Today’s weed is extremely powerful, and sometimes causes unwanted side effects like anxiety and paranoia. It’s a lot worse for people who are much more sensory and can be overwhelmed by the effects of THC. A good dose of CBD in a strain an help counteract this.