4 Possible Side Effects of Legalizing Cannabis 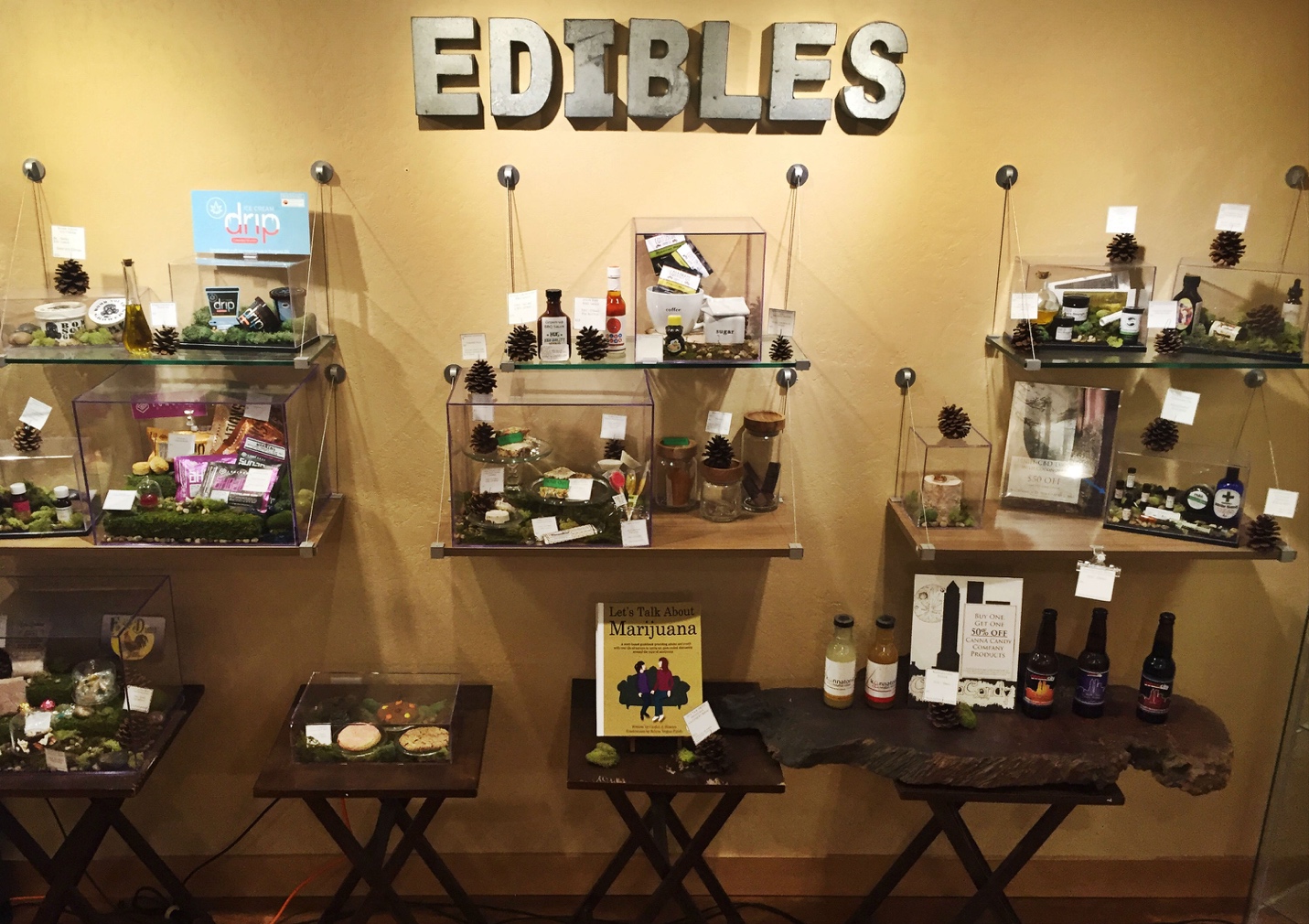 Like bong technology, cannabis legalization is changing and it’s definitely turning towards the positive. Things are looking good for the future, that is the future of legalizing marijuana. More than half of the United States has some kind of law either decriminalizing marijuana or legalizing medical marijuana use and/or legalizing and regulating recreational marijuana We don’t know exactly what is going to happen when the US does finally decriminalize and/or legalizes sales of marijuana for recreational purposes, but we do know that things are going to change permanently. Soon there will be bongs in every closet in America. So, what things will change after legalizing cannabis?

We Will See It Everywhere

If you live in a state where selling marijuana for recreational use you already know this. If recreational sales of cannabis are legalized throughout the country, we will begin to see it everywhere. When I say everywhere, I don’t mean a dispensary on every block and people openly smoking joints on the street.

When you’re out in public in a legal state do you notice people openly smoking joints out in the open? No of course not. The thing about legalizing cannabis is that once it’s legal, to do it, it’s not really that big a deal anymore. People are more open about their cannabis usage, but they are not in your face about it. No when I say that we will see it everywhere I mean it from the perspective of someone who smokes a ton of weed and really enjoys cannabis culture. You can tell when people are vaping weed. You can usually tell when someone eats an edible in public because they look around to see if anyone saw them. I did see you, but I do not care.

Unless you have been living in the Dark Ages, you have noticed that CBD is starting to show up everywhere. As people who live in places like California especially are aware, cannabis is immersed in almost every aspect of life down here. Dispensaries litter the landscape (not that this is a bad thing by any means). High end restaurants are offering customers cannabis infused cuisine prepared by some of the finest chefs in the world. CBD infused drinks are being sold at coffee shops and juice bars all over LA. Legalizing cannabis in the US would have a similar effect in major cities all over the country. Again, this is not a bad thing for those of us who enjoy consuming cannabis.

For those who would rather not see the indicia of legal weed everywhere they look, I’m sure there will be very heavy regulations on how the cannabis industry is ran, as well as how it is marketed. In states where recreational cannabis is legal there are very severe restrictions on how dispensaries and other cannabusinesses can advertise their services. These restrictions are of course to protect children, which is necessary of course. “Protecting children” is used as a reason to enforce blanket bans on things such as edibles and apparel showing the names of dispensaries or promoting cannabis use. As a result of these types of restrictions, dispensary owners have had to get creative in how they market their products.

Med Men, a dispensary chain in LA recently launched the most expensive ad campaign ever done by a cannabis company. The campaign portrays attractive young people doing activities people usually associate with life in California such as, rollerblading by the beach, walking around in Hollywood and riding the ferris wheel in Santa Monica, just to name a few. Each person (whose face is blurred out) is carrying a red bag, a trademark of the dispensary. Once it is legalized or decriminalized, we will regulate marijuana like alcohol. In other words, you can expect that there will be similar restrictions, but I don’t think they will be as stringent as they are now.

Cannabis Arrests Will Stay the Same

One thing that people thought for sure would happen when individual states began decriminalizing small amounts of marijuana is that arrests for cannabis related offenses, in particular marijuana possession, would go down. Cannabis prohibition is one of the main causes and contributors to the war on drugs after all.  Of course, people can still be arrested for black market cannabis, which surely contributes to the arrest rate. On the other hand, if cannabis is legal then you would think that there was no reason for people to be arrested at the rate that they were prior to legalization. If you thought that then you would be wrong! As it turns out, law enforcement loves to arrest people. Not only have arrest rates remained pretty much the same, arrest rates for people of color have gone up in many cases. Criminal justice post cannabis prohibition has gotten better. Large cities have made strides towards getting old misdemeanor criminal charges dismissed.

These trends are a pretty good indicator that this same thing would happen when the federal law is repealed. Arrests for certain demographics would probably end up going up just as they have in individual states. One can surmise that conservative leaning states would find a way to legislate their own marijuana laws once prohibition is repealed on a federal level.

Legalizing cannabis has created jobs in the marijuana industry in vast numbers. This has helped the economies of each state immensely, which has been a godsend for small towns hurt the worst by the recession of the mid 00s. The tax revenue in these states has been incredibly rewarding for things like educational programs and drug rehabilitation, as well as providing jobs to areas where they are badly needed.

The cannabis industry is set to become one of the biggest industries in the entire United States, soon to surpass the manufacturing industry in private sector jobs. Despite federal prohibition laws the legal cannabis industry has grown immensely. Once prohibition is done away with one can imagine that the industry would really begin to blossom

This does not mean that there won’t be bumps in the road. As we’ve seen in the past decriminalization/ legalization require a great deal of adjustment. Things almost always get a rocky start. Can the US handle it?

What are other possible side effects of legalizing cannabis? Tell us in the comments!