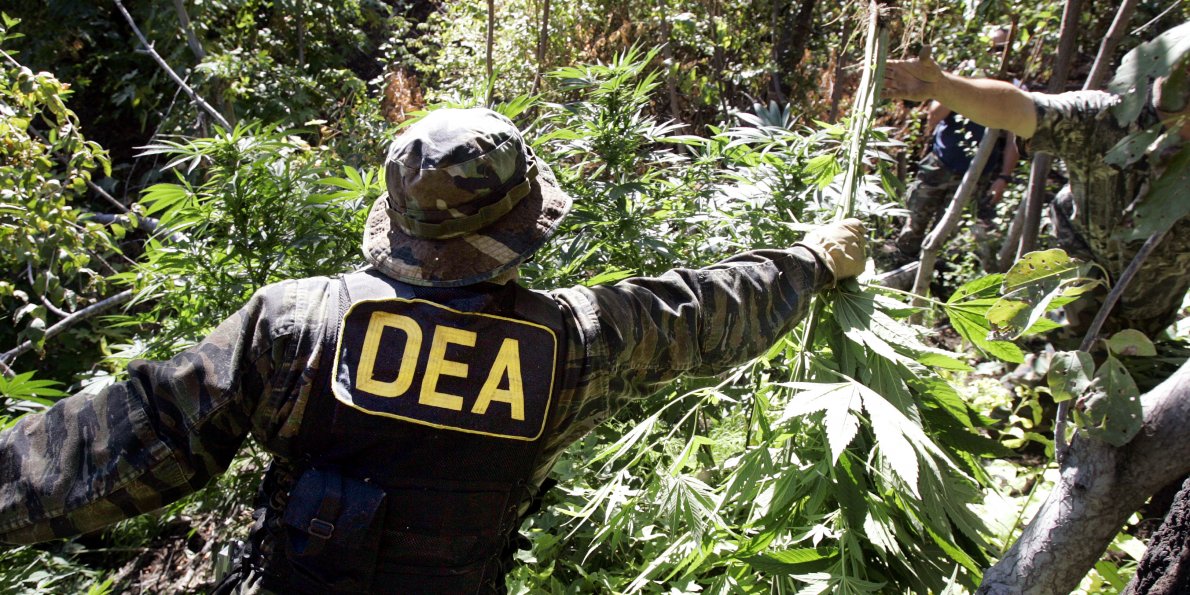 A two congressional union has put pressure on the Drug Enforcement Administration’s declaration that cannabidiol and hemp extracts are Schedule 1 substances.

A group of legislators filed an amicus in support of the Hemp Industries Associations lawsuit that was filled to challenge the DEA’s new rule on cannabis extracts. This included legislators such as Sen. Ron Wyden and D-Ore.

Filing of Petition by Hemp businesses

Hemp businesses and the Industry Association had filed a petition last year in the 9th US Circuit Court of Appeals. The appeal indicated that the DEA had overstepped their limits when enforcing a rule for derivatives such as CBD oils.

In the brief that was filed on the case that is ongoing, the amicus claimed that, the rule the DEA had come up with, the clarification they had made and the public statement they had issued were undermining the states’ rights and U.S Farm Bill.

The farm Bill pilot programs did not meet the full criteria for legalization as some members had desired. The programs gave enough layouts to allow for a lot of knowledge on the issue of viability of a market for hemp domestically. The Congress acknowledged that there was a need for further research and advancement to investigate products extracted from hemp which included CBD. They gave the go-ahead for the state’s discretion to launch the pilot programs and work on getting the research done. The final rule made was so inconsistent with the most fundamental vision of the Farm Bill; which was for states to research and experiment with the commercial development of industrial hemp, extracts and derivatives from such without being barred by the DEA. This was reinforced by the Spending Bill.

DEA officials made a statement that the drug code rule was made in an attempt to administratively put their effort on working to track medical research and ensure the U.S was sticking to International drug control treaties.

The Hemp Industries Association, its lawyers and the legislators supporting them have emphasized that this move has brought about confusion as well as risking a flourishing U.S agricultural movement.

According to the Final Rule and statements made by the DEA relating to documents provided, the court wrote that it was an unreasonable exposition of the wording Farm Bill and Congress’s purpose on what the law held, and in turn violating the bill. The Final Rule if implemented would criminalize agricultural products and activities that just recently had enforced legislation legalized. The Final Rule was already destabilizing development economically and brought about confusion in the hemp industry in the U.S.

The amici asked the court to honor and recognize the purpose of the Congress and hold the Final Rule as an abuse of the DEA’s administrative authority in rulemaking and consider it as not with accordance to the law.

One of the attorneys of the Hemp Industries Association praised the support they received. Congress in an emailed statement said that there has been exponential growth in the Hemp Industry in the U.S after the passage of the Farm Bill in 2014 and that the case represented the most significant trial the U.S hemp industry had faced to date.  The case was scheduled for February 15 for the oral hearing.