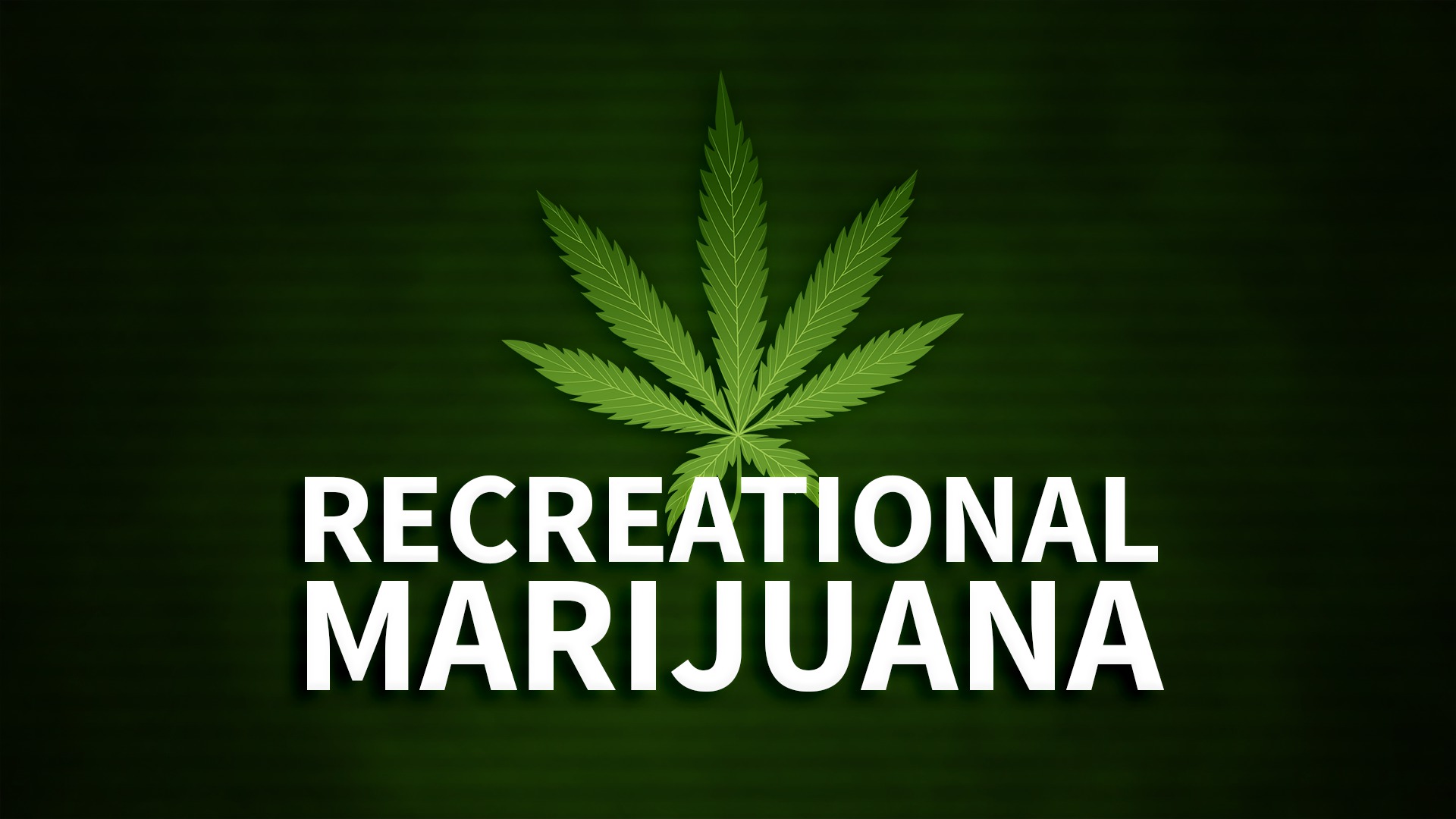 As the first days of 2020 go by and new cannabis policies become effective across the world, it is time to take a look back at the previous year and make a balance of the most important events regarding the legalization of marijuana for recreational purposes.

Although there is still some pushback and many people who oppose it, the fact is that the United States and most western countries are swiftly changing their approach towards cannabis. A plethora of scientific studies and the positive experiences of the Netherlands, Canada, and other territories are just a couple of drivers behind the push for legalization, and 2019 was a year of major events for the industry. 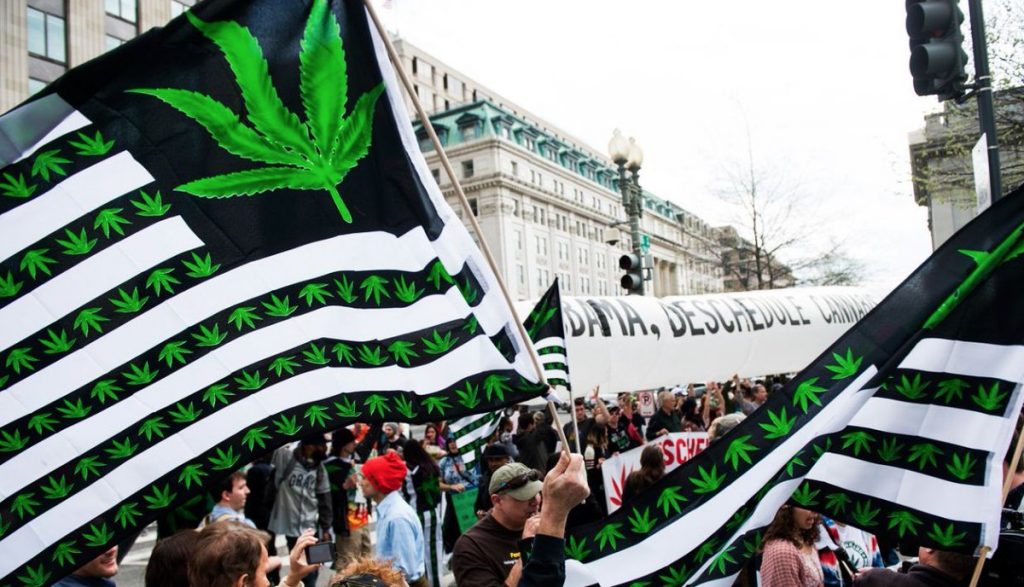 According to a poll carried out by the Public Religion Research Institute, 2019 was the year in which, for the first time, more than two-thirds of the American population is in favor of legalizing marijuana for personal use across the country. Just thirty years ago, in the 1990s, only one-fourth of the US population was in favor of ending the cannabis prohibition.

Growing public support for legal cannabis is crucial for any legislative proposal to succeed. In the United States, recreational marijuana products are legal in 11 states, while the most conservative territories of the country such as Idaho and South Dakota still have prohibition laws which classify cannabis consumption as a misdemeanor or a felony. 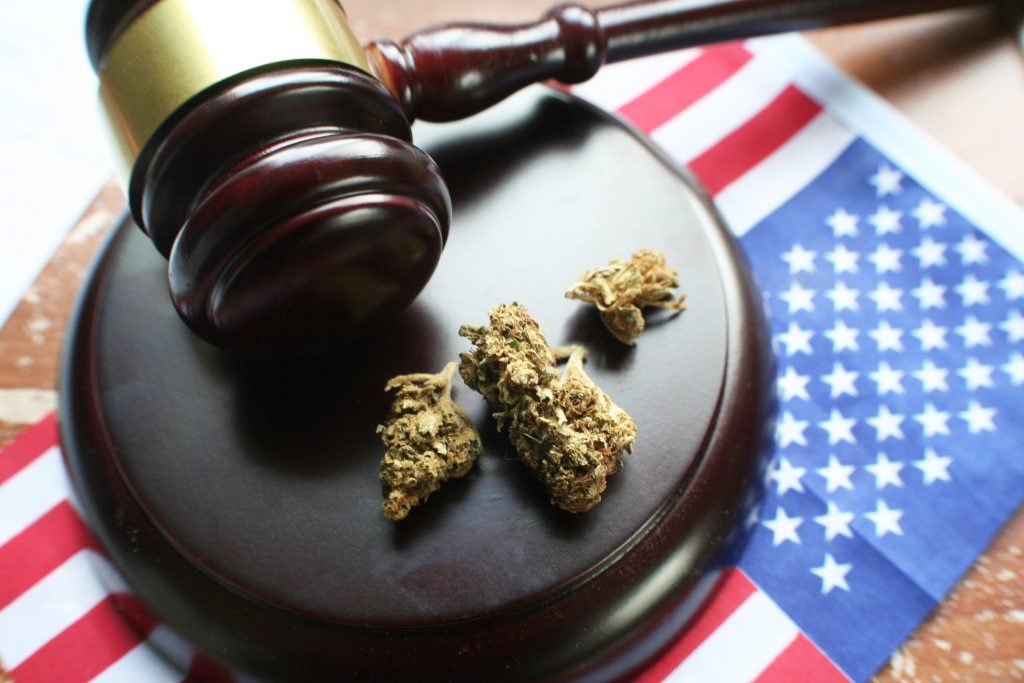 While the legalization of marijuana across several states in the US and countries around the world is good news for both users and entrepreneurs who want to invest in the growing industry, it can also benefit those who were previously charged with cannabis-related offenses.

States such as Hawaii, North Dakota and Maine, which have recently legalized the sale and consumption of marijuana for recreational purposes, have also enacted laws to expunge individuals who have committed offenses that would no longer be prosecuted under the new legal framework.

It is a well-known fact that having a record of misdemeanors or felonies seriously impairs an individual’s opportunities to secure a job and have access to credits. As the consumption and sale of marijuana for recreational purposes are no longer banned in several states, those who have been found guilty of these offenses will have their records cleared. 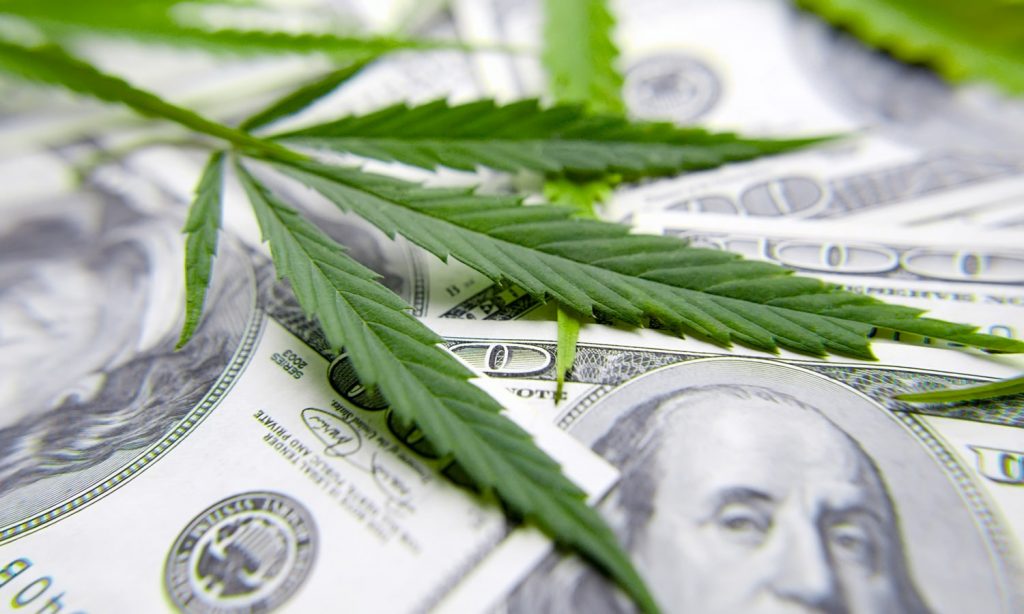 The passing of the SAFE Banking Act

On September 25th, 2019, the House of Representatives passed the Secure and Fair Enforcement Banking Act, which allows state-licensed marijuana businesses to interact with banks and other financial institutions. Before this law was enacted, banks could face sanctions for engaging with the cannabis industry, leaving many business owners without the possibility to accept credit card payments, ask for loans or deposit revenues.

The SAFE Banking Act is not only good news for consumers and business owners but also regulatory agencies. Industries that do not have legal access to banking institutions can hardly operate in a transparent way when it comes to taxes and revenue declarations.