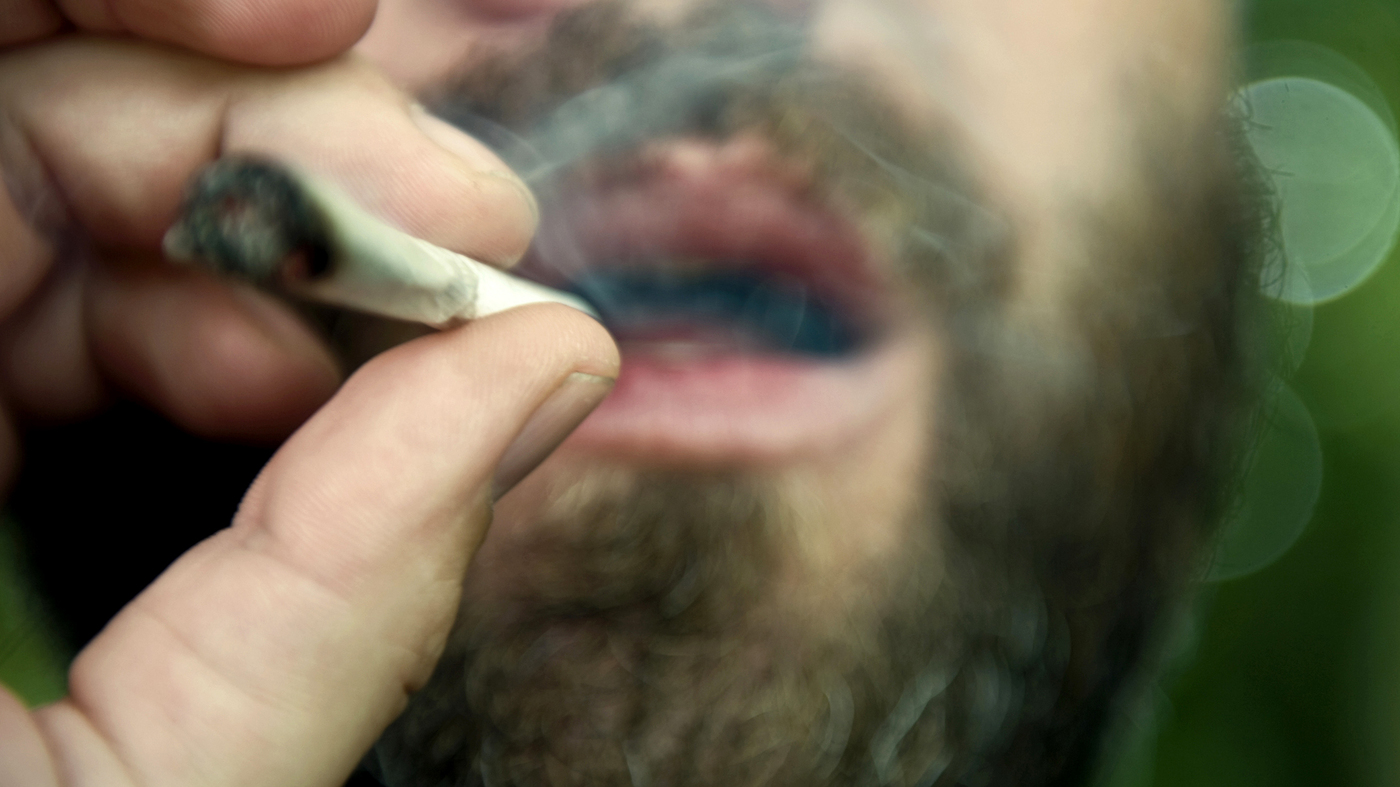 The Princeton Reviews is a college admissions company in the United States of America that offers admission resources, test preparation sources as well as surveys on the American colleges. Every August, they release their survey of the best 382 colleges in America. In their diverse surveys, we have a category that they refer to as ‘Reefer Madness’ Schools. Basically, this is a category for the schools that have a high affinity for marijuana. This article aims at shedding a light on the 2017 list.

Last year, the institution was ranked at position 4. This university has gone a notch higher in helping blaze the trail towards marijuana acceptance in academics. It has even introduced a range of college-level training and coursework on marijuana. However, under the Vermont laws, weed is still illegal here although lots of students secretly smoke in their dorms. The school is located in Burlington VT and has an enrollment of 11159.

At number two is this college based in Ithaca, New York. It had previously held the number one spot. It is one of the colleges that smokes the most weed in America. The SDDP (students for sensible drug policy) in Ithaca managed to get a ‘medical amnesty’ for alcohol and other drugs such as weed.

This private Liberal Arts College made it to number 3. Previously, it held position 11. It’s located in Annandale-on-Hudson, New York. It has an enrollment of 1995.

This college remains an iconic pot-smoking zone. Previously at number 6, this school is presently at the 4th position. It is located in St Petersburg, Florida with an enrollment of 1844.

Some say that smoking pot at this institution is just a part of the everyday life. It is located in Boulder, Colorado with an enrollment of 27846. Last year it was at position 10.

Based in Orono, Maine, this institution ranks at position 6 with an enrollment of 9323. Previously it held position 17.

The university based in Kingston, Rhodes Island is a popular pot joint. It is up two places from number 9 last year. It has an enrollment of 14801.

At number 8 is this institution based in Santacruz, California. Previously, it held the number 2 spot in the Reefer Madness category. It has an enrollment of 16962.

Weed-use is pervasive in this institution that previously held the number 3 position. It is based in Saratoga Springs, New York and has an enrollment of 2680 students.

Although pot use is illegal in this institution, the huge student population allows a great environment for weed use. It is located in Madison, Wisconsin and has a population of 31710.

Its location is the Middletown, Connecticut. It has a population of 2971 and previously ranked at position 13.

The Santa Barbara-based institution is a great pot hub, previously ranked at position 16.

Based in Portland, Oregon, the institution falls at number 13, previously at 12 with a population of 1410.

It is a new entrant in the list. Based in Claremont, California, this school has many potheads and you should not be surprised to see some doing it publicly.

Previously at number 18, the North Carolina based institution is a great place where students use pot for recreational use. It has an enrollment of 650 students.

Another new entrant making it to number 16. Based in Burlington, Vermont, it has an enrollment of 3912.

Based in Baltimore, Maryland, this new entrant makes it to position 17.

Up from position 20 last year is this New York-based institution.

At number 19 is this institution based in Colorado Springs, Colorado. It is a new entrant and has a population of 2101

Wrapping up the list is this Vermont based college. Down one position from position 19 last year, this institution has quite a huge number of potheads. It has an enrollment of 711 students.