US Breakthrough for Recreational Marijuana Legalization 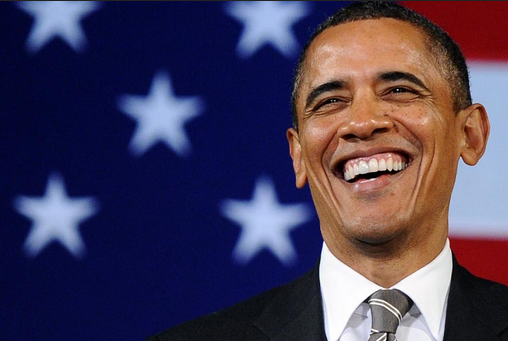 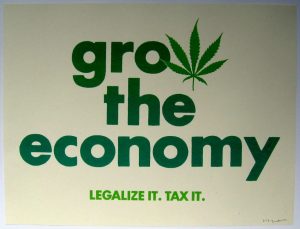 While the world watched President Obama being re-elected for a second term, there were votes cast that were much closer to the hearts of advocates for the legalization of marijuana. On November the 6th 2012 three US states (Colorado, Washington and Oregon) voted on whether to legalize the sale and taxation of cannabis for recreational use. This is a major departure from the current Medical Marijuana laws that now exist in 18 states as well as the District of Columbia.

As legalization campaigners waited with baited breath, their wait was not in vain as two out of the three states voted a resounding yes. Colorado and Washington became the first US states to legalize and tax the sale of marijuana for recreational use. This puts them in a position considered even more radical than the Netherlands, where cannabis remains technically illegal but where possession of smaller amounts has been decriminalized.

Amendment 64 was passed in Colorado taking almost 55% of the vote. With approximately 1.28 million votes it received around the same amount of support as President Obama and was passed in 33 out of 64 counties.

Amendment 64 allows those over 21 years of age to possess up to an ounce of marijuana, they will also be allowed to cultivate a maximum of 6 plants in their homes. Amendment 64 also makes provision for a system of regulated marijuana retail stores at which marijuana could be legally old. These would be under a separate system from existing medical marijuana dispensaries. It is unlikely that anything will happen until at least 2014 however, as the details of the system have yet to be worked out by the State Legislature and the Department of Revenue.

It is important to note that the law cannot take effect until the Governor, John Hickenlooper, issues a proclamation certifying the vote. It is unsure when this will happen, although by law it doesn’t need to happen until January 5th 2013. Until that time it remains illegal to possess or grow cannabis in Colorado outside of the existing medical marijuana system.

Initiative 502 was passed in the state of Washington by a similarly convincing margin of around 55%. More than half of Washington’s counties, both urban and rural, approved the measure.

The finer details of law, which will allow for the sale of marijuana to people over 21, are still to be resolved. The state legislature has a year to create and implement a regulatory system to govern the growing, labelling and taxation of marijuana. In the meantime, as of December 6th 2012 the possession of up to one ounce of marijuana will be decriminalized in Washington.

Measure 80, a similar initiative in Oregon, lost by a similar margin with which the measures were passed in Washington and Colorado, that is, around 54% to 46% against. Measure 80 would have created a framework for regulating the sale and cultivation of marijuana across the state.

The future federal response to this legislation is still unclear. Marijuana continues to be a federal crime, and federal law still supersedes state law. Whether the federal government chooses to intervene remains to be seen. In both Colorado and Washington the local U.S. attorney’s office issued statements saying that the Justice Department’s intent to enforce federal laws concerning the sale or possession of marijuana “remains unchanged.”

So while legalization advocates, medical marijuana patients and recreational users around the globe celebrate the long overdue victory of reason over dogma, we suspect that this is an ongoing story and watch with interest.