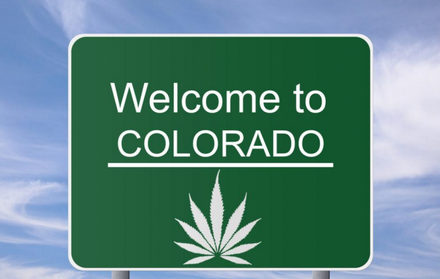 Recreational Marijuana Use in Colorado

If you are caught in possession of up to two ounces of marijuana in Colorado, you will be charged with having committed a petty offence:

Medical Marijuana Use in Colorado

Cannabis for medical use became legal in Colorado on June 1, 2001. Patients must be in possession of written documentation from their physician confirming that he or she suffers from a debilitating condition that “might benefit from the medical use of marijuana.”  This written evidence is then used in the registration process with the Colorado Board of Health.

The following illnesses are legally protected under the Colorado Medical Marijuana Act:

The law requires that medical marijuana dispensaries are licensed at both state and local level and must pay a state licensing fee.  Dispensary operators are to cultivate, or oversee the cultivation of, at least 70% of the marijuana dispensed at the center.

HB1284 also imposed a statewide moratorium on the establishment of new dispensaries, although it allowed for Individual caregivers to provide medical cannabis for up to five patients in localities that have formally banned dispensaries.

Also on June 7, 2010, SB109 was signed into law.  This bill makes it compulsory that physicians can only recommend marijuana to patients with whom s/he has had a prior counselling relationship.