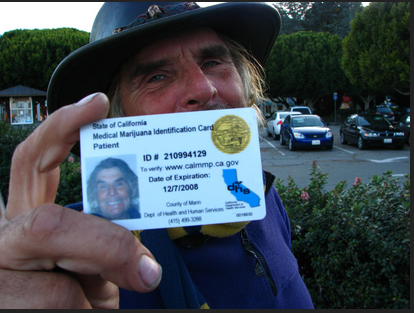 Recreational Marijuana Use in California 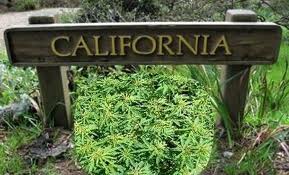 Despite the failure of Proposition 19 in November 2010, California has, to a certain extent, decriminalized marijuana. First offenses for possession of 28.5gms or less of cannabis in your residence or home will not attract a jail sentence or a criminal record; mostly it will be viewed in the same way as a minor traffic violation.

For possession of larger amounts of marijuana, or possession within the vicinity of a school, will attract penalties. Growing any amount of marijuana within California is viewed as a felony and attracts a maximum prison sentence of 3 years. (Unless you are growing as a caregiver, see below).

If you give somebody 28.5gms or less of marijuana as a gift, you will be fined a maximum of $100. Sale of any amount of marijuana is punishable by imprisonment with no fine.  Under 21-year-olds convicted of marijuana related offenses will lose their driving license for one year.

Medical Marijuana Use in California

The next best forms of proof are a city- or county-issued patient identification card, or a written recommendation from a physician.